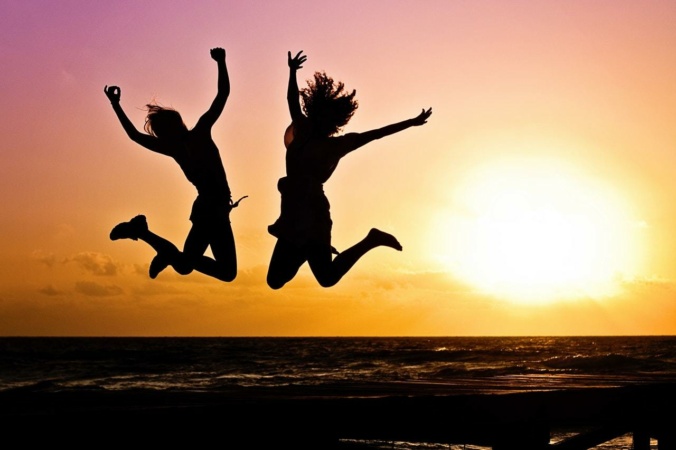 We talk a lot about hidden disabilities when it comes to stomas, but we don’t always consider how much or how well we hide our illnesses, especially from the people we interact with almost daily.

I’ve been pretty open about my stoma surgeries…

Though, I’ve always said that’s down to the fact that I kind of had the choice in having it. Whereas many ostomates have emergency surgery which can mean things are much harder to accept, not just the change to your body but to your mind too.

The issue with my being so open about it all is that now I just assume everyone knows what a stoma bag is! So when I say, “I just need to empty my bag…” I’m often confused by the confused look on people’s faces because they think I’m talking about empting my handbag and are wondering why I feel the need to announce it.

I recently realised that over the last ten years as an ostomate, I’d never met another ostomate in the wild.

I’d only met them at actual ostomate events. Then the other day I was going on and on about some nonsense to the new girl at work… “blah blah blah, my bag,” and then did the ‘international sign’ for ileostomy by rubbing my tummy just to the right of my belly button (to indicate where said bag is), and she looked at me shocked. “Oh my god! Do you have a bag?” she asked. I realised she knew exactly what I was talking about and suddenly we said at the same time, “I had no idea you had a bag!”.

It turned out that she had been wracked with anxiety since she started the job because very few of her friends and family even knew she had a stoma and this was her first job. She became an ostomate at just seven years old, so because of how kids can be her parents had thought it best to keep it quiet to avoid bullying.

She’d been worried since her first day with us that we could all tell she had a stoma bag but not even I, an ileostomate of ten years, guessed… and vice versa.

It just goes to show, when you first have your stoma you’re convinced everyone can see it under your clothing and everyone can hear it making all kinds of different noises. When in fact, not even a seasoned pro can spot one right next to them.

Just because we feel lumpy, bumpy or bloated, it doesn’t mean that’s how we actually look to anyone else. Having a hidden illness can make you feel like the ‘problems’ are magnified when in fact they aren’t noticeable at all, as both I and my new work colleague have learnt.

“I recently realised that over the last ten years as an ostomate, I’d never met another ostomate in the wild… until now!” -@sonikmommy

Interested in how Michelle has dealt with her ileostomy over the last ten years? Take a look at her author feed for a list of her previous blogs.

Life With A Urostomy - Two Years On