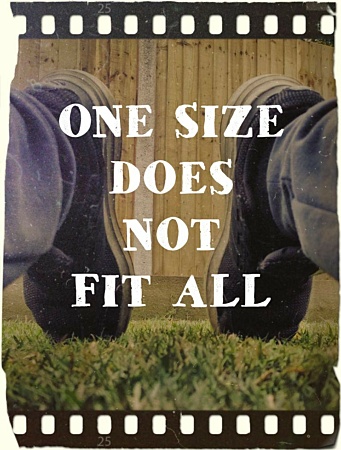 When I first became an ostomate I didn’t know anyone else with a stoma and I didn’t know what to expect. I had encountered one back in my teens, but I was a cliché teenager not really interested in the talk some guy was giving about this thing called a stoma.

Fast forward nearly 20 years and I found myself looking for that Holy Grail: that link to tell me what the hell a stoma was. Something to answer all the questions bouncing around my head.

It took a good while before I found stoma support I could relate to, as all I could focus on was the doom and gloom. Then my wife pointed me in the direction of #GetYourBellyOut.

They do their best to get the word out and raise awareness of inflammatory bowel disease (IBD). It was great to finally find a group of people I could relate to and to hear how they deal with the illness and its many complications.

Over time I became more confident with my stoma and felt more comfortable in my skin. I would get involved in fundraisers and Twitter takeovers, and I felt I could advise others on their problems and concerns. Being involved with #GetYourBellyOut also allowed me to use my creativity. I would help create images and infographics to help raise awareness. 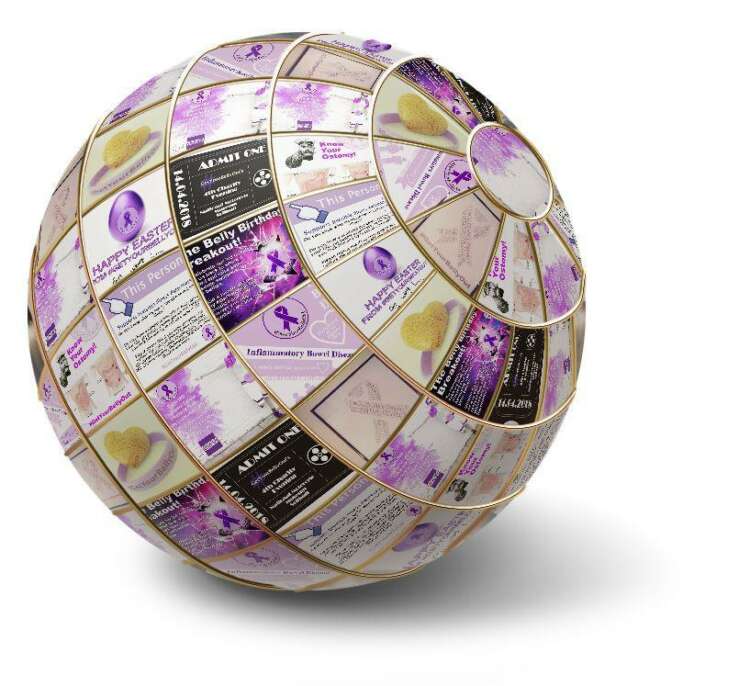 The images created would be used on various social media channels. I enjoyed it because I was doing something I wish I had done as a career. I still see some of the things I created appear in random places, and I get a little buzz.

Talking about my condition to other sufferers and offering advice and help felt good. It was at this time I realised an important lesson. One size does not fit all.

Once when offering support, I responded to someone's Facebook post where they were concerned about their impending operation. I was positive and helpful, but did not want to focus on the horror stories they may have seen.

I painted a positive picture of how having my operation was the best thing for me and that they should not worry. Later a counter comment appeared stating it was the worst decision they had made, and they would sooner have carried on suffering. I remember replying and saying something along the lines of “I appreciate how you feel, but let’s not scare this person.” In hindsight I realise what I said upset the person who made that comment even more. I never forgot that moment.

It’s not until many years later, and from talking to many people I realise that sometimes things do go wrong for people, and it was ignorant of me to think otherwise. I allowed my experience to overshadow theirs.

Another incident still sticks with me today… the person was not a sufferer themselves. Their partner was going through a pretty rough time and surgery was on the cards. To add to the mix, the couple were due to be having a baby in the coming weeks. The stress of having a child, and their partner possibly facing gastro surgery was too much. They had reached out to the group for advice.

Having been a year or so into recovery and recently becoming a dad, I felt I could help calm some concerns.

I told the story of my recovery, the struggles, and challenges, but how in the end, I was fine and better off. I said that I imagine the same would happen for their partner, and to not worry and enjoy becoming a parent. I painted a rather rosy picture. 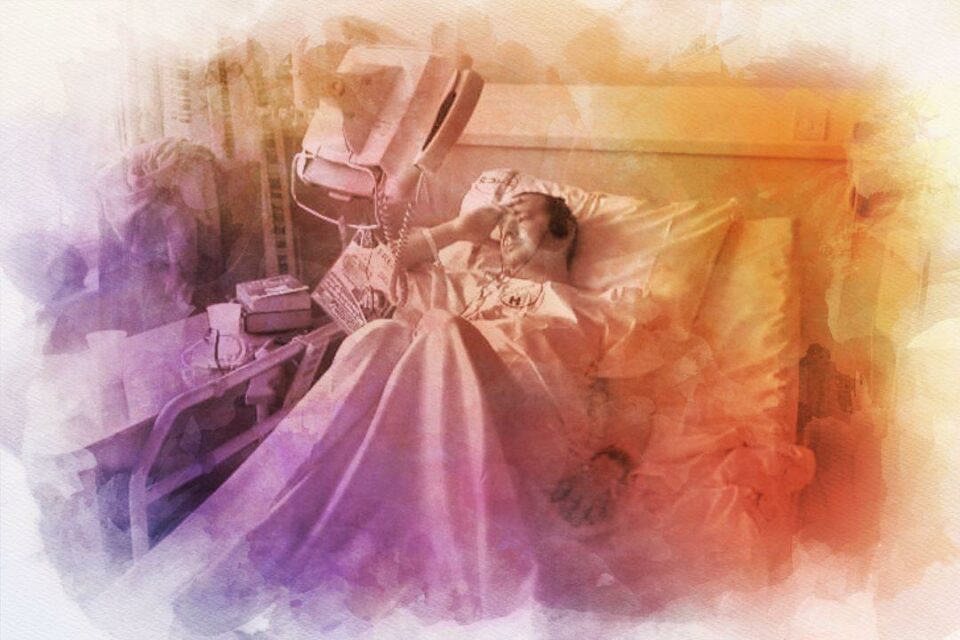 Sadly their operation and the following recovery was not a smooth journey in the slightest. I still feel bad like I lied to them. I hadn’t of course I’d just gone down the route of “Well it worked for me….”

However, the lady in question has always been thankful for the support at the time, and we keep in touch now. I just feel bad about it all. It taught me a lesson. It’s made me reconsider how I say things going forward.

Through writing these blogs I have found to be a great way to still offer a view or advice, whilst trying to be clear that these are just my viewpoints and may not be for everyone.

With these blogs and historically being involved with #GetYourBellyOut I find I am still the go-to person for advice for friends, family and colleagues. Many of them have seen my journey, and read about it, so I think they feel they can trust my advice. And my advice always at the beginning is “it may not be the same for you, but….”

Raising awareness and meeting people with these conditions has shown me how different folks can be in the same boat yet have completely different experiences and stories to tell.

We walk our own paths.

“Our stoma journeys may be similar, but they are rarely ever the same.” - @axtellnick

Why I Love My Stoma