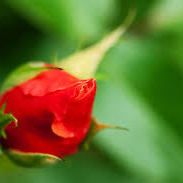 If Jay’s stoma were a superhero, she would be called Ranger Rosebud. She would have the power of time control and help all ostomates escape inconvenient pouch leaks caused by the dastardly Poo Fairy. 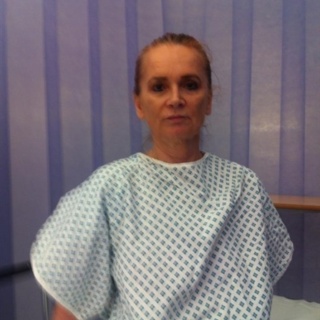 Changing Consultant: From Callous To Compassionate

After feeling dissatisfied with her hospital consultant for a long time, Jay Hyrons changes consultant and finally finds out what her ‘mystery bulge’ is… now she has a very important decision to make about the future of her stoma. 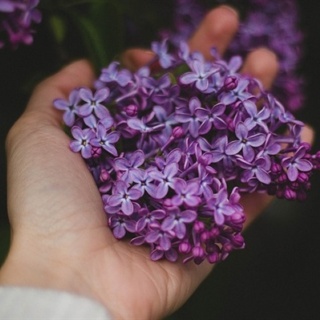 Violets, Not Violation – Coping When People Do Not Respect Your Privacy

Inspiring Others, Raising Awareness And Paying Tribute – My Photo Shoot With My Stoma Bag

After a long time planning, Jay Hyrons has overcome many obstacles to carry out her bikini body photo shoot with a stoma bag. Read about it here... 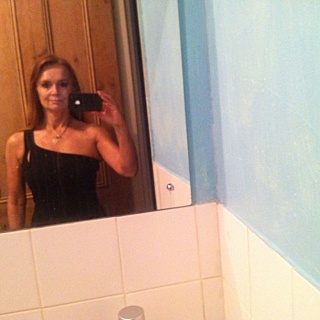 Jay Hyrons shares her experience of her first black tie event with a stoma. Read all about how she got on… 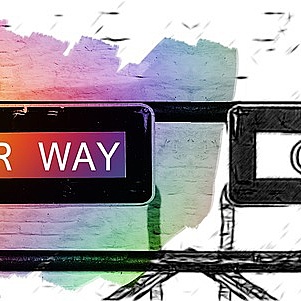 To Reverse or not to Reverse - That is the Question

Jay Hyrons is lucky enough to have the choice of a stoma reversal but the more she learns about stoma reversal, the less she thinks she wants one. Read this blog to learn why and help her make her choice...