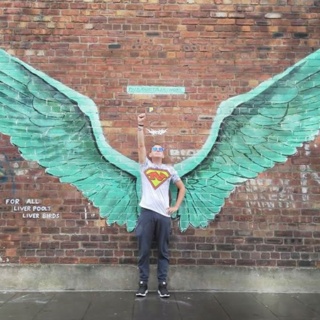 My Super Stoma: The Comeback Kid

Nick’s stoma may not have given him superpowers, but it came close. It gave him the ability to do so much more then he could before. It gave him a second chance at life… 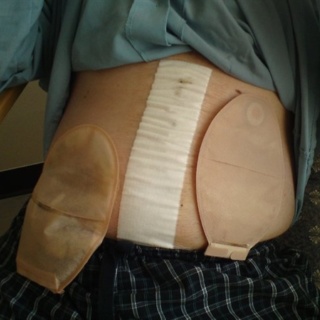 When Stoma Surgery Is Not Part Of The Plan

In the first of this two-part blog, Nick Axtell shares the shock of his unplanned stoma surgery…

Categories: Living With A Stoma, Surgery 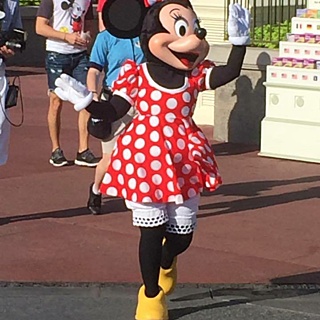 Categories: Living With A Stoma, Travel

He’s done zipwiring and skydiving. Now thrill-seeker, Nick Axtell, is going dirt buggy racing. Read his blog which proves that you really can do anything when you have a stoma… 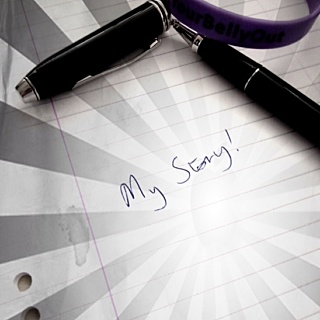 This blog from Nick Axtell is actually an introduction to a much longer blog – the story of his journey with Crohn’s. Find it here and learn why Nick says you should consider writing your own story, too… 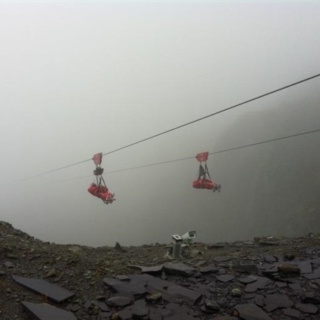 Not content to stop at skydiving, this month Nick Axtell continues to tick off his living with a stoma bucket list…by zipwiring!