Other pages in this section

Take things slowly with your diet after stoma surgery

After any operation it can take some time for your appetite to return and, after bowel surgery, it also takes a while for your gut to recover from the trauma. In many hospitals there are protocols for the reintroduction of fluids and foods to try to build up patients’ confidence and to allow the bowel to settle down.

To begin with, it is often easier to cope with a light or easily digestible diet that isn't too spicy, fatty, highly flavoured or too high in fibre. If you had problems tolerating certain foods before your surgery, you may also be particularly anxious about reintroducing a normal diet. If you have lost a lot of weight before and/or immediately following your surgery then it is really important to try to regain a healthy weight. Here are some tips:

Once your appetite has returned and your stoma output starts normalising, you can gradually reintroduce more foods. Try to include a range of foods from each of the following food groups to make sure you have a balanced diet:

You can still drink alcohol if you have a stoma! Just stick to the recommended limits as too much alcohol may make stoma bag changes tricky or cause dehydration

Watching what you eat

In the early days of managing your stoma, you may be embarrassed by certain sounds, smells and the amount or consistency of your stoma output. Over time, and as your gut settles down, you'll learn which foods cause changes in your output consistency, excessive gas or odour or which foods pass through your gut completely unaltered. There is no need to eliminate these foods but you may choose to limit their intake, or restrict them to times when you will not be socialising. Some foods can also change the colour of your stoma bag contents - in the case of beetroot, this can be alarming as it can be mistaken for bleeding if unaware. 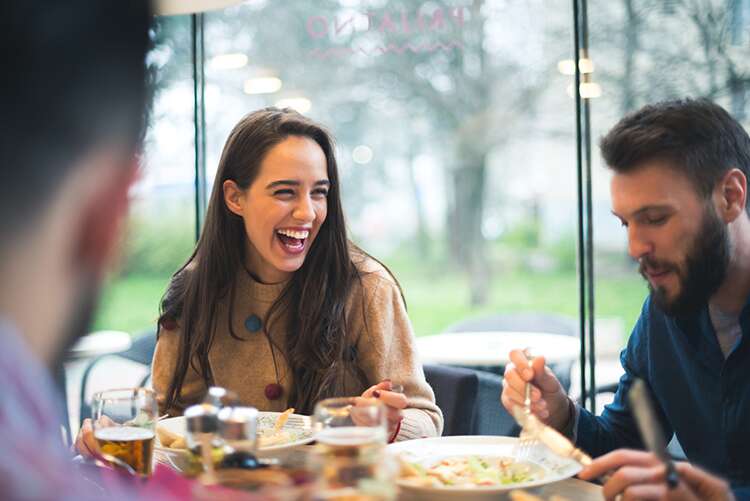 Want to read more stories about this topic, written by people just like you?
Visit the SecuriCare blog