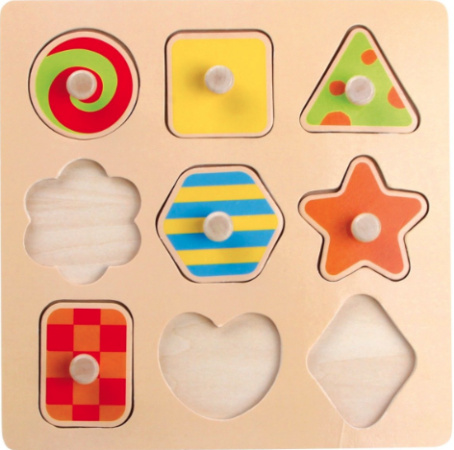 Since my hernia operation, my incision scar has healed really well. Despite being underneath the flange of my stoma bags, it hasn’t caused any seal problems so far. However, I have noticed a weird lump appear on the right hand side of my stoma.

At first I did exactly what I think many people would do – I jumped to the wrong conclusion, that it might be the big ‘C’ and made the genius decision to ignore it, just in case it was! I didn’t even have the guts to Google what my stoma lump might actually be. After a few weeks (and my subconscious giving me some wonderful nightmares), I decided that perhaps I should get this looked at.

I gave my community stoma nurse a call and she came out, first thing the next day. I didn’t even have time to tidy properly! As always, Maria was lovely and insisted we look at the lump straight away, chitchat could wait. That’s the great thing about a good stoma nurse - they might not have a stoma but they are as empathetic as they can be.

As soon as Maria saw my lump, she knew what it was – the side of my cut out was rubbing against my stoma and had caused something similar to a skin tag. Gizmo (my stoma) was so happy, he squirted all over her uniform!

What I hadn’t considered when I had my hernia op. was that my stoma would change shape. I guess when they stitched up the incision it pulled the stoma itself a little more to the left. So it had now become more of an oval than a circle and I was doing the equivalent of trying to shove a square peg into a round hole by keeping the cut of my stoma pouch exactly the same as before!

I’m pleased to report that, since changing the shape of my pouch cut out, my little lump has got no bigger and no new lumps have appeared.

This could be the cause of the lump on your stoma