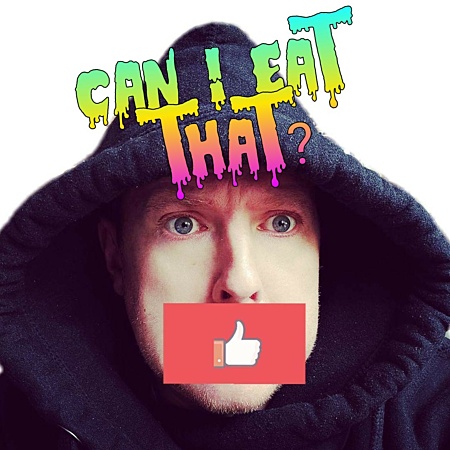 I’m just going to start this with a caveat: the views and thoughts on this subject are my own. I know what my body can tolerate… sometimes, but that does not mean every other ostomate will have the same experiences.

Before diagnosis and surgery my diet was pretty bland.

Come diagnosis and way before any surgery it was still very bland. In fact, blander than before, and not through choice. The battle with beige is something others will have experienced, for sure.

On my diagnosis visit, while sitting in the hospital ward awaiting my first piece of real food in two weeks, I was informed I needed to eat a low residue diet. The daily ward menus came around I was handed the menu, which was then promptly snatched from me with an announcement for all to hear, “He’s on low residue!”

When my tray eventually came I was salivating. What could this be? What will my first meal in two weeks be?

Oh… a plate of mashed potato and an ice cream. The presentation needed work, the recipe was very basic, and of course it tasted incredibly bland, but it was food.

As the week progressed, I was allowed to at least see the menu. Some days I would get the student nurse who would let me see the menu and pick from it without question. On one occasion when the meals arrived for distribution, I could see my beef stroganoff making its way to me. I had never had beef stroganoff, I had no idea if I would like it, but it was a chance to try it and try it for free! As the tray slowly lowered onto my table, I smugly patted myself on the back that my plan had worked… only to see the tray promptly swiped from me with that chilling announcement, “He’s on low residue!” Damn you, low residue!

Most of my hospital admissions would go like this, however each time it came nearer to discharge, I had more freedom to eat what I wanted. This allowed me to try stuff that I had not really considered before or felt as though I wouldn’t like. Maybe what forced my hand was the mashed potato.

I was told there are things I should not eat. Now I am not going to give a definitive list because over the years I have heard different things from different people. However common ones that come up are onions, mushrooms, and nuts. Well I learned all about the nuts.

Before surgery I hated mushrooms. Like rubbery slugs, YUK! Since surgery I’ve wanted to try them. It’s like I wanted what I could not have. I now eat and cook with them quite regularly. Onions? You won’t find me chomping on them like apples, but I will cook with them. Prawns! Little pink maggots, YUK! Not now, yum! 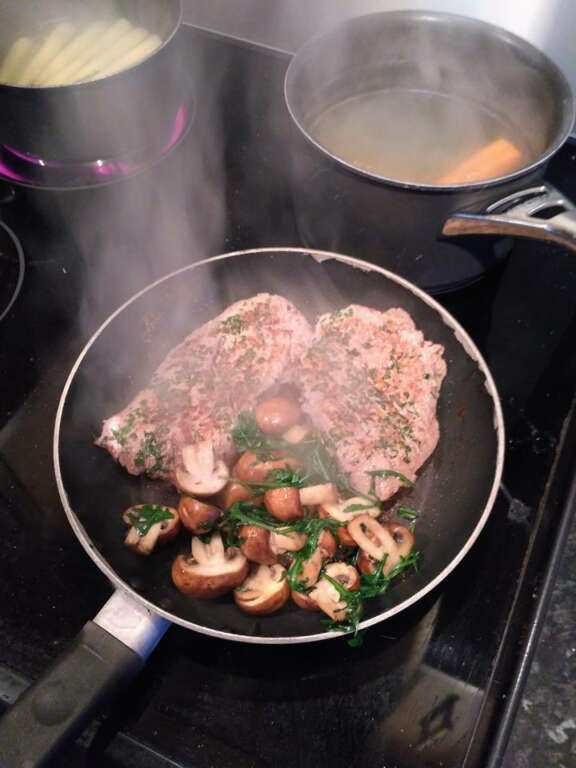 My food tastes have changed, and I now try more things. I eat Indian food, Thai food, Mexican food, all the good things filled with items from the naughty list!

And I think that’s the thing… I believe you can eat what you want. Don’t go mad and binge on the forbidden, that’s where I went wrong with the nuts.

It’s a case of finding what foods your body and your stoma can tolerate.

Hopefully you will never get to a level where you find yourself in extreme pain, but a marker for me is how uncomfortable it is as the food nears my stoma.

Complications may also depend on where your stoma is formed along your intestine. The lower down it is, the thicker your output should be. The closer you get to your stomach, the less time your body has to digest what you eat, and so food can come out looking almost the same as when it went in.

My stoma is formed from the end of my small intestine, so my output is generally watery and loose.

If I eat too much protein like chicken, then it’s like a burst water main and causes me to dehydrate quite quickly. But that’s my body. Ten years on I am still learning what works for me. I have even learnt that I can change how chicken affects me by adding different herbs and spices. I imagine some sort of chemical reaction occurs in the gut and changes the way different foods behave. It’s led me to enjoy cooking and experimentation. 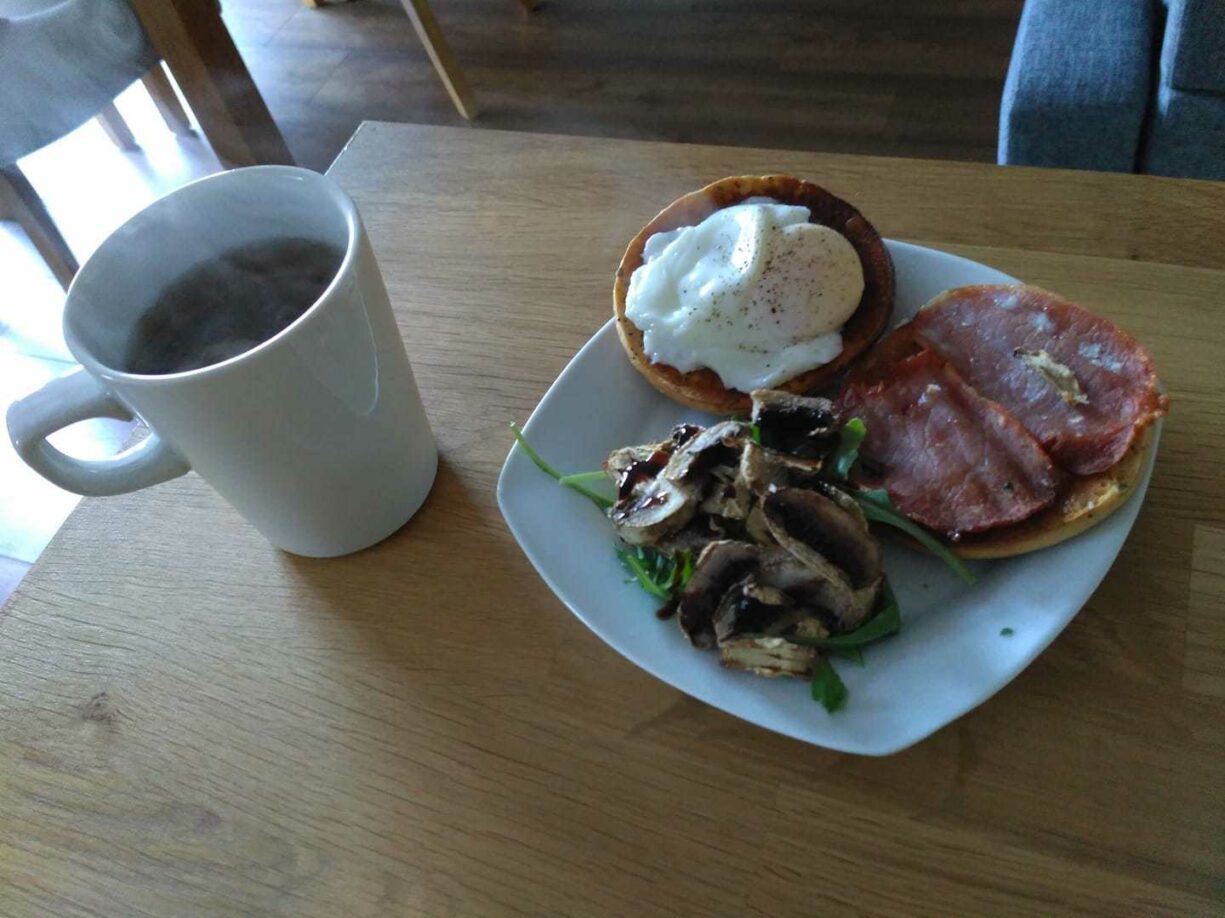 If you have not long come out of surgery and have been told your diet has to change, don’t think the worst. First, learn to come to terms with your stoma and give it time to settle into its renovated home. Then when you feel ready, try things. Maybe try new things. Try in moderation and learn what works for you. You may even find your whole palate will change. You may even find you had a hidden talent for cooking!

“What foods can your body and your stoma tolerate?” - @axtellnick

If you’d like information on diet with a stoma check out our food and drink hints and tips in the advice section. You’ll find information about reintroducing food after surgery, dieting and individual tips for all three types of stoma.