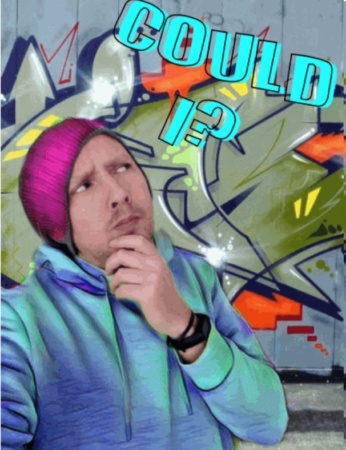 Last year I wrote about how our Mental Health can be impacted in many ways, and sometimes without even realising it. This time around I want to talk about ideas on how to help maintain good mental health in moments of isolation.

When off sick from work for the long-term, the first few days can feel a bit like a holiday, but one where you can’t go anywhere or do anything. You just use the time to chill out, relax, and recover. 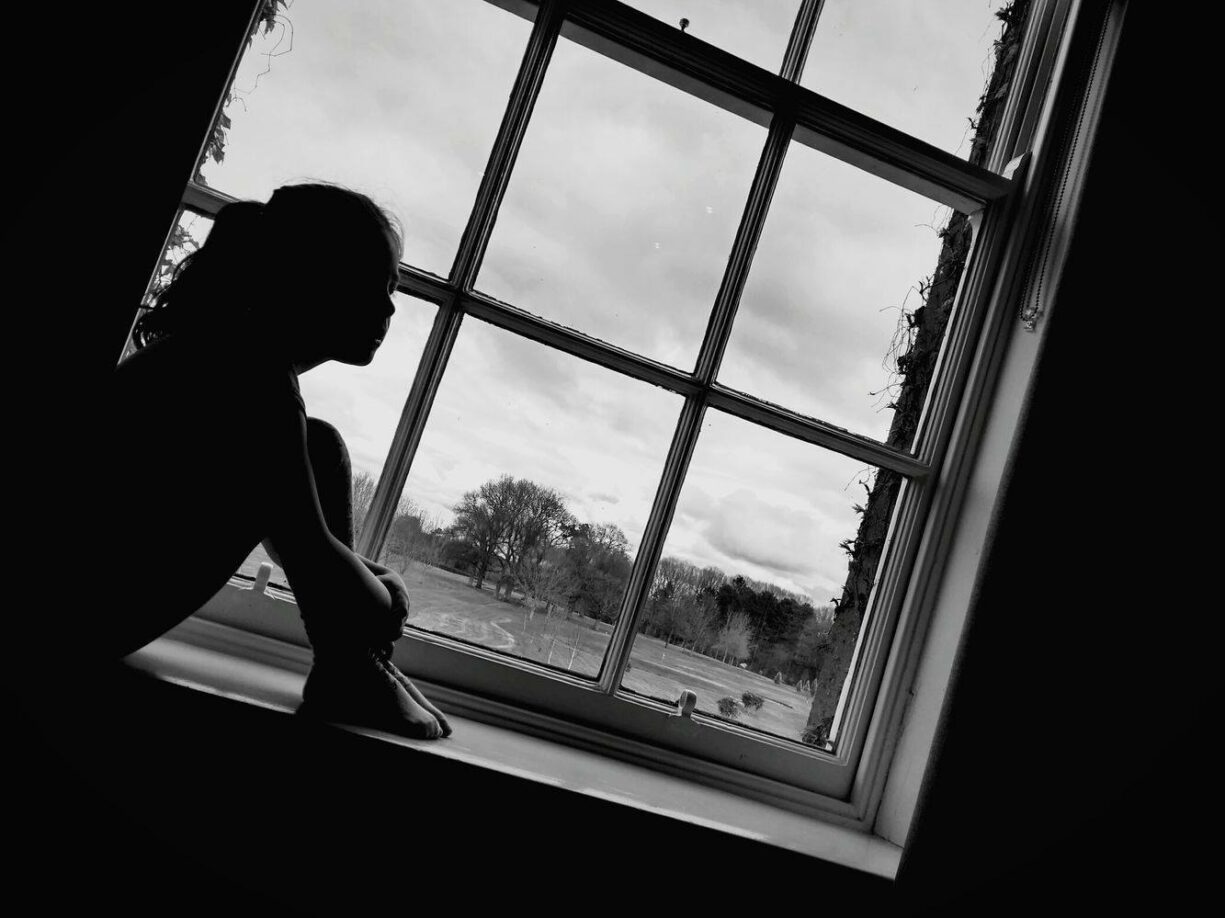 We often find ourselves in front of the TV or social media. Both can provide a distraction, but in the long term they can instill odd behaviours.

We start to plan our day around TV schedules. To the point where one day bleeds into the next. Towards the end of the day we think, “Wait, I’ve wasted the day!” by which time it’s too late. We then promise ourselves we will sort it out tomorrow… but we so often don’t. I have been in that cycle. Sometimes more than I care to think about.

But then I found a way to break this cycle by asking myself a simple question: “Could I?”

Could I what? Exactly! I asked myself many times, and many times I would get different answers. That was the beauty of it. I was challenging myself. It allowed my mind to focus on other things.

From meeting various people through the #GetYourBellyOut group, I learned that there are many people who have asked themselves this very question. There are a lot of very creative and artistic people out there. In many ways seeing such creativity got me thinking.... “Could I?”

I started to think about things in the past that have either sparked an interest in me, or things that I once saw and thought I would like to give that a try.

Sometimes its seeing something on TV that gives you that inspiration. Something I have always had an interest in is photography. Now I am far from any form of expert, but I like to look at an image and try to figure out how it was done. I do own a professional camera, but I tend to use my phone most of the time. I don't think many people realise how powerful a tool we all have in our pockets. And sometimes for just a little extra money, we can make it more impressive. I purchased a macro lens at a cost of around £5 and from using that I became obsessed with the tiny world around us. It's amazing what's right under our noses yet we just don't see it. 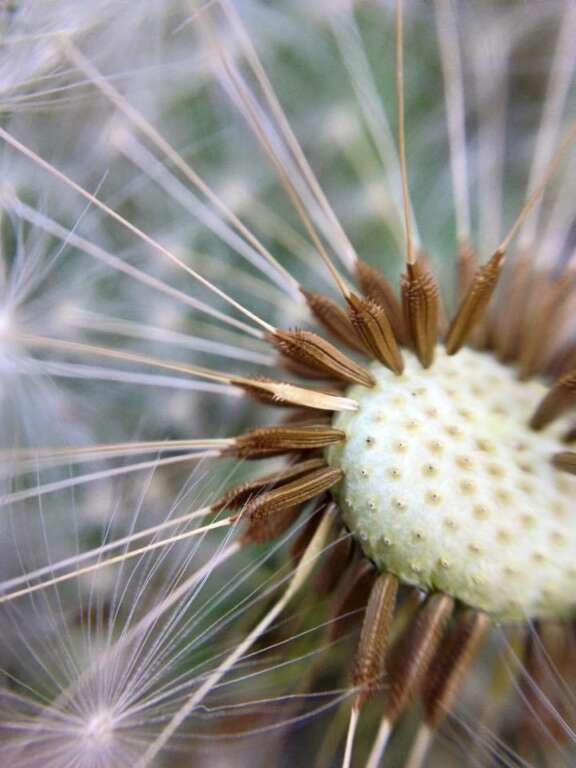 I was taking so many photos that I thought, “Could I” sell any of these? I ended up using an app that allows me to take pictures and put them on a market place for them to be possibly bought.

I have sold quite a few, and some many times. It’s nothing to retire on, but for me the buzz is more that someone liked my picture enough to buy it and then stick it in a news article, or better still use it in a marketing campaign. Sometimes the more obscure ones are the ones marketing companies want. Even better, it stimulates your mind because you start to look at the world differently.

This only came about because I just took some pictures one day bored stuck in the house. From that it became a hobby that sometimes provides a bit of pocket money.

Video is another medium that fascinates me. Again, our phones are an absolute powerhouse for creativity.

Tools you have on your phone now you would have paid thousands for years ago on a computer. Most of the videos I have created are at points where my health was in a better place. One year when I was off sick, I came across a video of a local Soap Box race called the Heswall Rally. It caused me to think, “Could I” build a soap box? Sure enough that time off sick allowed me to break from the cycle and plan a kart, and once I was feeling better I could start to build it. A year later I took part in the 5th Heswall Rally and came… 8th. 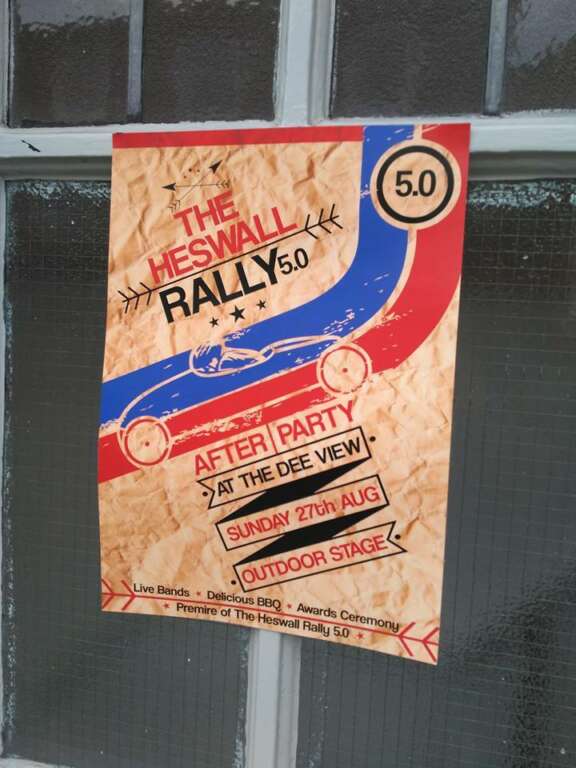 However even when stuck at home there are plenty of video-based things to try. Again, using your own phone and at zero cost. Stop Motion is a fairly easy one and gives you an idea of the basics of animation.

Sometimes being artistic can help break the cycle. I tried being a Banksy and had a go at stencil art. I will say this, Banksy must have the patience of a saint! Don't get me wrong I enjoyed the end result, but the effort was surprisingly time consuming.

At a time where I was facing some major surgery, I needed to take my mind off things.

I have always found music a great tool for helping people calm down, and the beauty of it is that everyone pulls something different from it. I wanted to do something artistic on a larger scale, and short of being chased off by the local council, I had to find a large canvas. I wanted to record some of the musical artists and styles that have helped me escape the darker moments when recovering or feeling isolated. 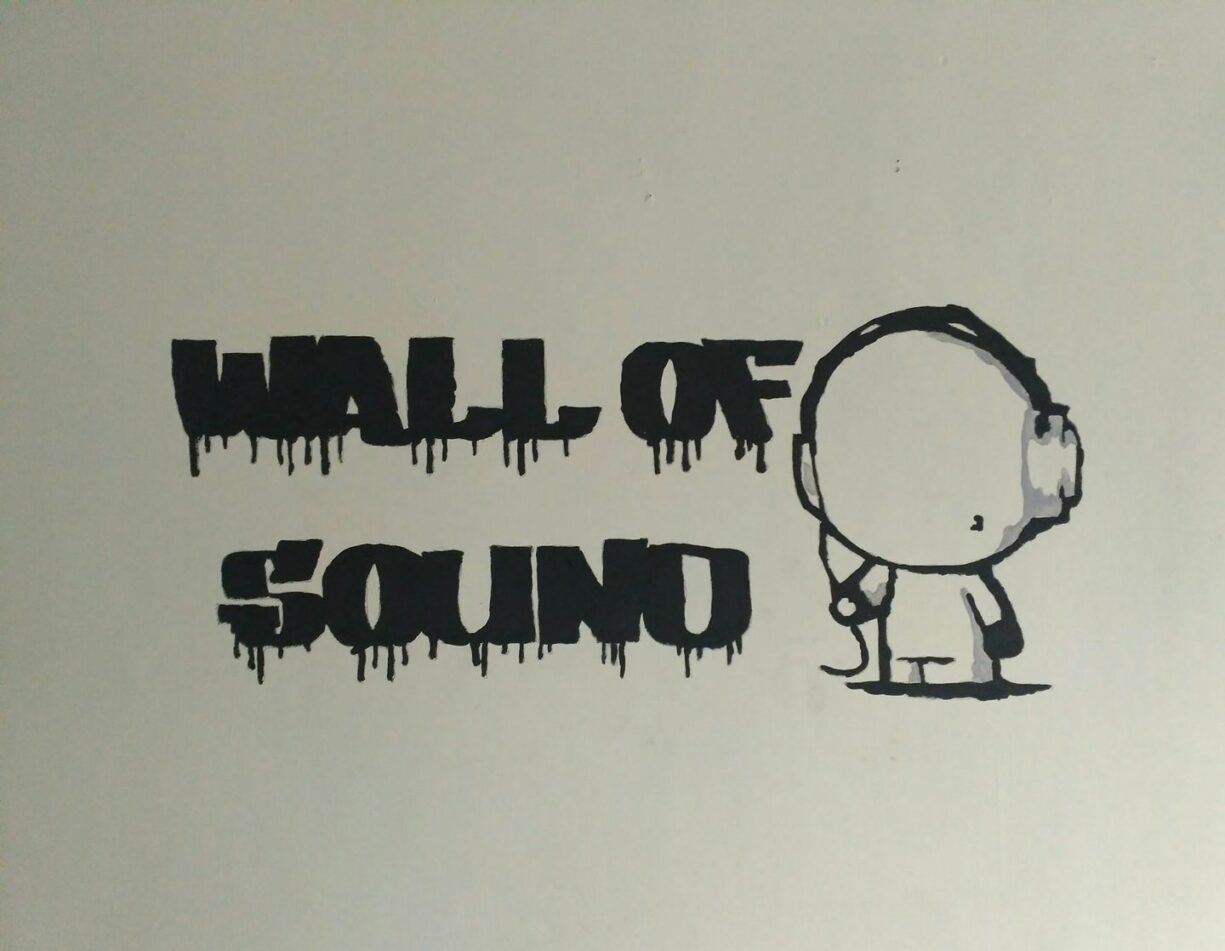 So I came up with the Wall of Sound. Now there would never normally be a chance to do this in my house, but there was a wall that was going to be knocked down so I had found my canvas!

The Wall of Sound was worked on over a number of days and was an excellent way to take my mind off of things, but also allowed me to be reminded of the journeys in life and the songs and tracks that have a special place in my heart. I really enjoyed doing it, and as sad as it is that the wall does not exist anymore, I have at least recorded it.

My YouTube channel is full answers to the moments I asked myself, “Could I?”. It’s also a great reminder to myself that while none of these projects have changed my life hugely, they have been a great distraction from some of the darker times. It also proves that sometimes we can surprise ourselves.

It’s important to keep the mind active when alone and Isolated.

There are many ways this can be done. I shared with you just a few ideas. There are many others out there. You may find when you have finished reading this, you should challenge yourself to something. It could be something as simple as sitting with a sketch pad or picking up a brush. You just never know, and you might just surprise yourself.

“It’s important to keep the mind active when alone and isolated.” - @axtellfoley

Seeking Help For My Mental Health