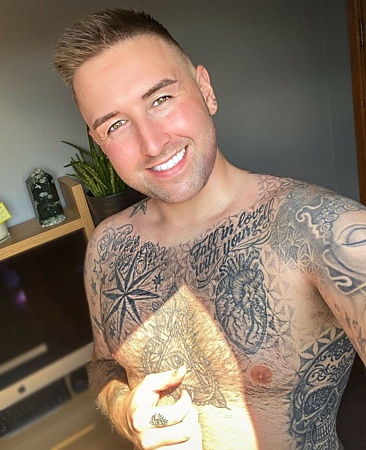 Life is starting to return back to ‘normal’ and lockdown is easing month by month. This is allowing us to go out to restaurants again and means we can try new foods! I thought this would be the perfect time for me to talk about the different foods we can eat with an ileostomy…

Back when I had my surgery in 2008, I remember sitting in the hospital bed being told by the nurses about all the food I could and couldn’t eat.

No skins on fruits and vegetables, no lentils, no nuts, no mushrooms, no sweetcorn – honestly, the list went on and on and it was so disheartening. I am a BIG food lover. I have always been really adventurous and love trying new things, so to be told that I no longer could was heart breaking!

For a couple of years after my stoma surgery, I stuck to really bland foods.

Foods that were soft, foods that didn’t have skins, having to check the ingredients of things all the time… it made eating unenjoyable. I remember one time; I didn’t check the ingredients on something that had peanuts in. I freaked out because I had eaten a peanut and thought I would be straight back in hospital again. I thought I was going to have a blockage because that is what I was led to believe with all the information packs that told me I could eat hardly anything. I waited to start hurting from the blockage, but nothing happened – thankfully!

This was the moment that got me thinking, “I wonder if anyone else eats items from the ‘do not eat’ list provided after surgery”.

I did some research online and it appeared that everyone was different! People were trying so many different things that I had thought I could no longer eat! I remember reading a post saying someone had tried small amounts of their favourite foods to see how they would react, and so that’s exactly what I did.

One of my favourite snacks is peanuts, so I made this the first food I would try with. I tried a small handful of peanuts and waited to see how my body reacted to them. I was fine, nothing happened! Next, I went a little more adventurous and tried grapes with the skin on – again, nothing, I was fine! I eventually started to try lots of foods and now I am pretty much back to eating everything again.

I truly believe the key is to let your body heal first.

After having major surgery, your insides are swollen, so by allowing my body to heal for over a year before I went adventurous, gave my body the time it needed before it had to break down any difficult foods. Once you have given yourself this time, try small amounts of your favourite foods (not all at once!) and see how your body reacts after a couple of days.

One of my biggest tips is to chew your food. I honestly think you can pretty much eat anything as long as you chew it right.

Not only will it allow the food to pass through your stoma freely, it makes you appreciate your food so much more. Being denied my favourite foods for so long means I definitely don’t take it for granted!

Just like our bodies, we are all different. The foods that work for me, may not work for you. For example, since my surgery I cannot eat honey anymore. Strange, but thankfully I am not the biggest fan of honey anyway. Whenever I have it now, I get the worst stomach pains. I was fine with it prior to surgery, but now I can’t eat it.

As you try new foods after stoma surgery, you have to go through trial and errors to see what works for you – it’s part of the learning process.

“As you try new foods after stoma surgery, you have to go through trial and errors to see what works for you – it’s part of the learning process.” -@thatsnathan

Would you like to read more about diet and nutrition with a stoma? Head to our Information Booklets page and download our nutritional advice guide. You can also visit our Diet With a Stoma page. 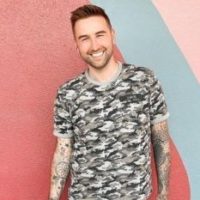