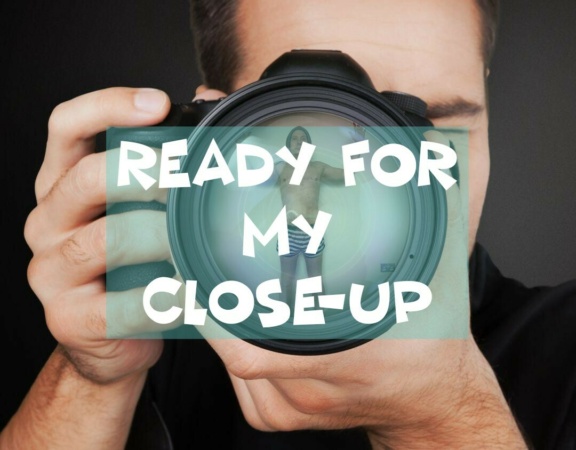 In my last blog I talked about my stoma belt. Well, that belt took me on a very unexpected journey…

I have a lot of moles/freckles/pigments on my skin. I am like a human Dalmatian.

I have always lived with them and accepted them for what they were. I knew I had to keep an eye on them, even more so with some of the medication I got put on for my Crohn’s, but keeping track of them all was tricky.

When I started my Crohn’s journey I would have many visits to A&E and every examination at some point would involve me being asked “Do you keep an eye on your moles?” to which I’d reply “Errr…yeah?” I felt the only time to worry was if they became red and itchy, and yes, I realise now it could be too late at that point.

I’ve been on so many meds to treat my Crohn’s over the years, some could even change elements of my genetics. One in particular advised staying out of the sun. I didn’t actually know why and never thought to ask.

Fast forward to 2018 and I noticed blood on my stoma support belt.

I also noticed my back was itchy where my belt sat. This had happened before, and usually sorted itself out. But this time I wanted to get it looked at. The thought of what it could be would knot anyone’s stomach. I sort of live by the code ‘ignorance is bliss’, but as much as I feared what could be, I saw my GP.

Skin tags can be caused by tight pressure on the skin and movement of that pressure. In my case my stoma belt moving side to side created them, and then at some point one broke off and bled. I breathed a sigh of relief. But then that question, “Do you keep an eye on your moles?”

To be asked that by your GP you sort of feel like they may have seen something.

My GP referred me to the local hospital’s dermatology department, and sent pictures to be analysed. A month later a letter arrived asking me to attend an appointment at the Cancer Ward. Words no one really wants to read on an appointment letter.

Sat outside the ward I waited for my name to be called before I was taken into a consultation room. I strip down to my boxer shorts and stood uncomfortably with my arm covering my stoma. I know they most likely see all manner of things, but I still get embarrassed. 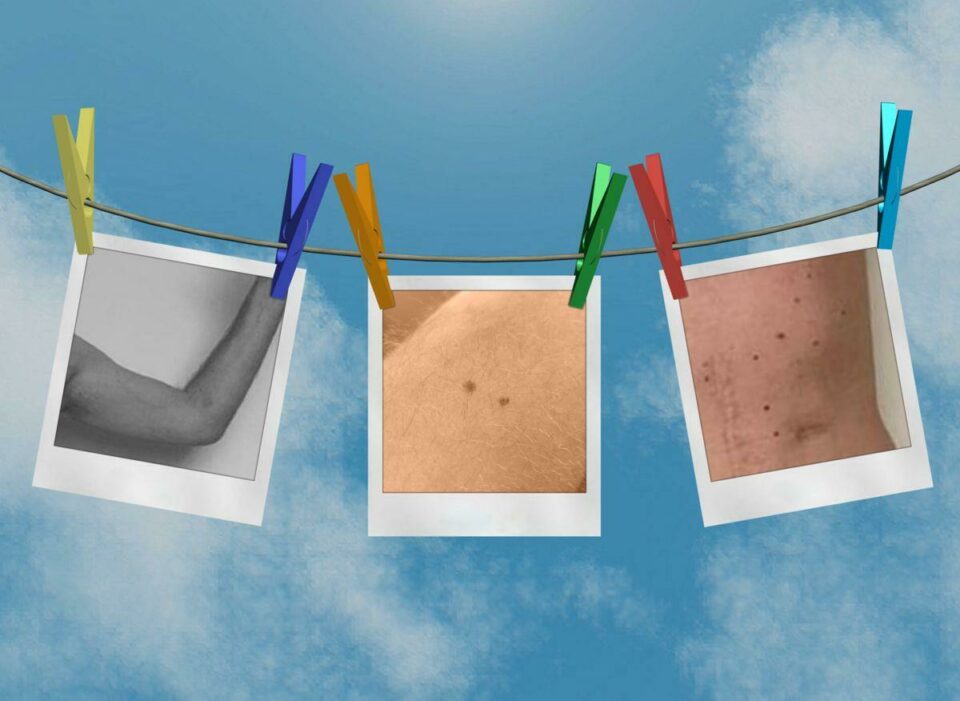 “I want to remove two moles, I can do it today if you want?”

Slightly taken aback, I phoned my work and booked a last minute holiday.

There was a 2-3 hour wait before I would be seen, so I was sent to go see the hospital photographer who asked “Can you take all your clothes off but keep your boxers on please?” I had never taken my clothes off so often in one day!

I tried to pretend I wasn’t stood half naked with my bag exposed and all attention on me. As the photographer is setting up, she asked if I was okay with a student nurse being there. Something I was not expecting. “No, it's fine.” I reply.

Shutter clicks, and flashes, I was snapped from all angles. I was asked to stand in positions that would not look out of place in a Mr Universe competition. I had to accept my bag was visible no matter what I did. 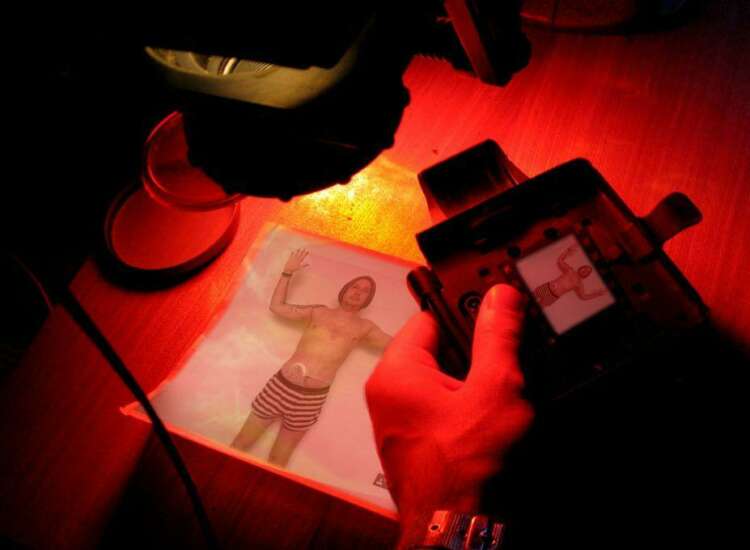 The purpose was to create a map of all my moles. So in the future it will be easier to see changes, even if I don’t see them myself.

Once completed, I waited for my procedure until I was lead to medical theatre. I was asked to remove my top and roll up one trouser leg. No full undress this time however my bag was still laid bare as I lay on the surgical bed. They proceed to remove two moles, neither of which were in the area that I started this whole journey.

Then began the nervous wait for the results. They came back clear, but due to the nature of me having so many and the medication I have been on I am now under an annual review.

If I can offer any advice, it’s this: If you are unsure of something you have, get it checked.

I did, and now I have some super HD modelling pics that the dermatology team can refer to each year when they see me. That makes me feel a little more comfortable. And who knows, there may be some stoma modelling work on the cards.

“If I can offer any advice, it’s this: If you are unsure of something you have, get it checked.” – @axtellnick

Maintaining Nursing Standards By Being Creative