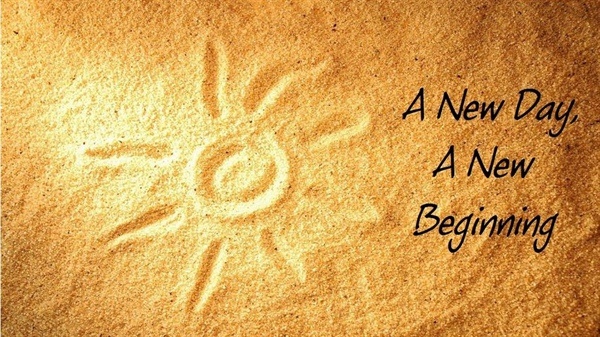 I was born with Spina Bifida Occulta and Tethered Cord Syndrome. I required childhood treatment but, in terms of my bladder, I was extremely lucky to have had only very minor weakness. Specifically when I needed to go I had more urgency than most to get to the bathroom. After major spinal surgery at 8 I could mostly get on with my life as normal.

In 2006 when I was 23 my health circumstance changed drastically. During this time I was working and living as an English Teacher in Bangkok. Unfortunately whilst there, I experienced a very unexpected and rapid deterioration of my condition. When I returned home this was the beginning of a whole new way of life involving significant medical issues that to this day are still ongoing.

The first problem I began to have with my bladder was that it couldn’t fully empty anymore. I would be overcome with the sudden and immediate urge to go so I would obviously go, wash my hands and immediately feel the urge to go again and this process often happened up to three times during one toilet trip. At this point the deterioration of my condition was causing a lot of pain in my spine and legs so it was hard to keep on running to the toilet as quickly as I had to! I also remember starting to become acutely aware when I was out about the locations of toilets and how quickly I could get to them.

In 2009 I lost the use of my legs completely and became a full time wheelchair user. At this point my bladder became hyper-reflexive. So if you compare a bladder to a balloon, normal bladders inflate as they fill up, reach capacity and deflate as they are emptied. Mine was unable to inflate past a very small amount. Upon reaching this small capacity it would then begin to spasm, as it couldn’t expand further but was still being filled. This resulted in a pressure build up causing the bladder to reflex and leak. It was also riddled with awful infections, which were very hard to clear and would leave me extremely unwell.

By May 2012 I came to the end of my tolerance for these problems. There was a particular week when I had made some nice plans with friends but I developed such a severe infection I couldn’t leave the house. The leaking was the worst it had ever been and it felt as though my bladder had no function at all - I’d had enough!

The Beginning of Something New

I trust my Urology Team at Aintree Hospital implicitly and, after conducting tests, we began to make plans to fully reconstruct my bladder. It would be augmented (made bigger) using part of my small bowel, the urethra tract would be tightened to stop the leaking and an internal tube also made of my small bowel would be created linking my bladder to a small abdominal stoma. This tube is known as a Mitrofanoff and I would then use Intermittent Self-Catheterisation (ISC) through my abdomen indefinitely.

So I spent the next 10 months preparing myself physically and psychologically for my surgery. I worked very closely with an amazing yoga and meditation teacher, who helped me prepare myself for the change. I did not want to spend my life incontinent so I knew it was the absolute right thing to do and this gave me a lot of confidence to go through with the procedure.

In my next blog I will detail the surgery, its outcomes and how it felt personally to start this new journey in my life, as I’m sure there will be other people out there who will benefit from understanding this process.

Read more from Kerry on her bladder behaviour here 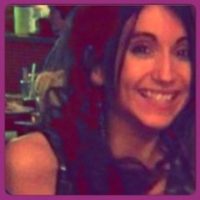 Born with Spina Bifida Occulta and Tethered Cord Syndrome, I became a fulltime wheelchair user as an adult and lost bladder normality. Thanks to my Urology Team at Aintree Hospital, my bladder has been reconstructed with a Mitrofanoff and I now ISC through my abdomen. Sharing my personal experiences; determined not to spend my life incontinent!