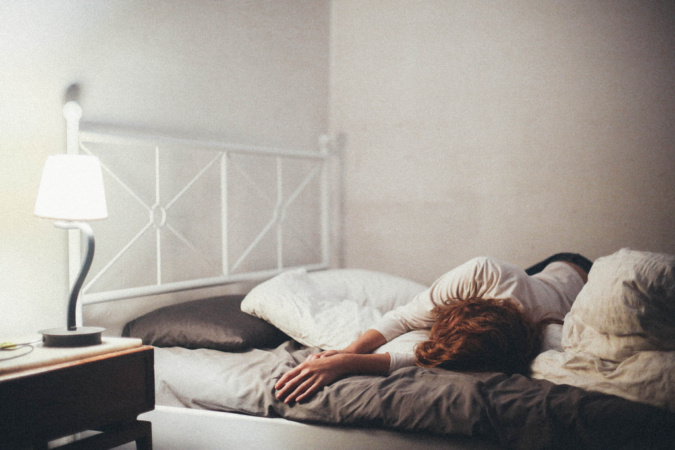 Just because I have a stoma, it doesn’t mean that I’m magically better

When you are chronically sick, do you ever feel that you have to put on a brave face for others when you are struggling?

Personally, I find that those who haven’t experienced long-term illness often expect us to be magically better when we get our ostomies. To a degree, some of us may find that to be the case, or at least the main symptoms of the reason for our ostomy will be alleviated. But it doesn’t mean that we don’t experience side effects from our stoma.

Due to our stomas we may have to deal with leaks, skin issues, fatigue and dehydration amongst other side effects. These factors can take their toll on us mentally as well as physically, which is often underappreciated by others.

I asked an ostomy group on Facebook to share any phrases they have been told which have upset or frustrated them. Common phrases included:

“Didn’t your ostomy cure you?”

“Maybe you need to sleep”

“Such a shame as you look so well”

Phrases like the above can make some people with invisible illnesses feel like they are being bullied or being disbelieved, or perhaps even belittled. Some days it can be incredibly hard for individuals to just get out of bed due to invisible physical or mental health issues. Yet these phrases can make those individuals feel like it’s not ok to be unwell, and that they have to put on a brave face to avoid these awkward assumptions - making their illness even harder to deal with.

It’s very common in western culture to brush over things. If you’re not well, don’t feel like you have to put on a brave face and make how you are truly feeling sound insignificant to others. Especially if it is purely because you have been made to feel self-conscious or bad about feeling unwell.

Nobody has the power to make you feel bad unless you let them. So, next time someone makes you feel like you shouldn’t feel unwell, don’t give them that power. Just smile politely and, depending on how comfortable you feel with that person, try to explain why you feel unwell or just change the conversation.

Tips For Preparing For An Appointment With Your Consultant